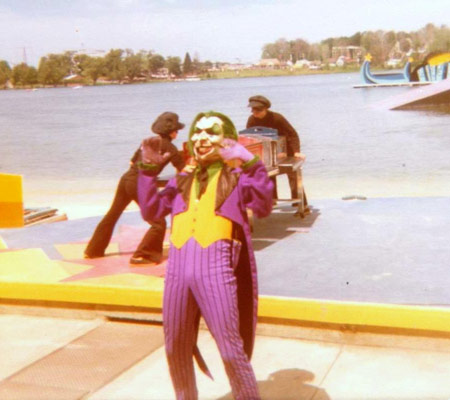 JD sent in this AWESOME image from the Ohio Sea World, man, that Joker is creepy.... 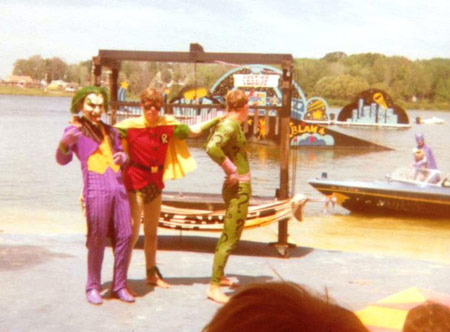 Another beauty from JD, the Joker, Robin, Riddler and Batman in the boat, how sweet is this? 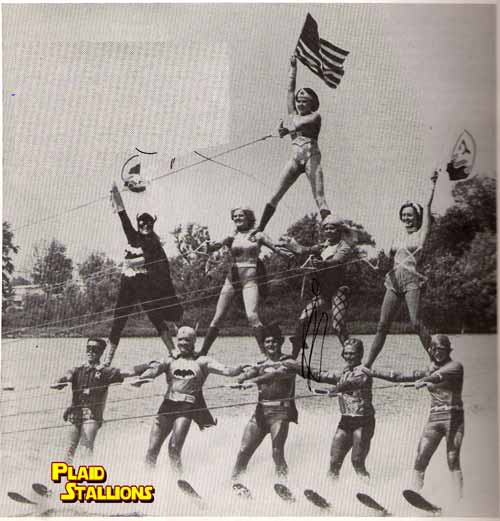 I love the character breadth on this one, nowadays you'd never see characters such as Black Canary or Mera. Michael once told me he saw Samurai from the Superfriends as well but I dunno, sounds like a lie.... 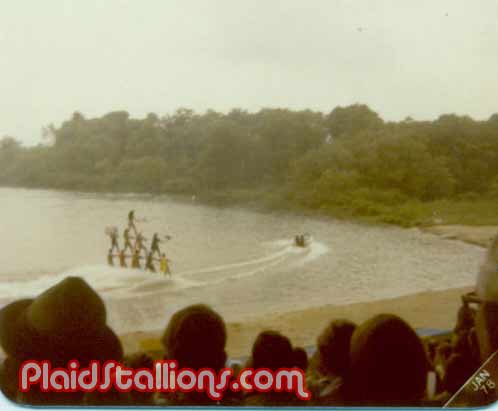 >New to this page are these awesome shots from Betsy who apparently attended this show in January of 1976. I can't tell you how much I love these! 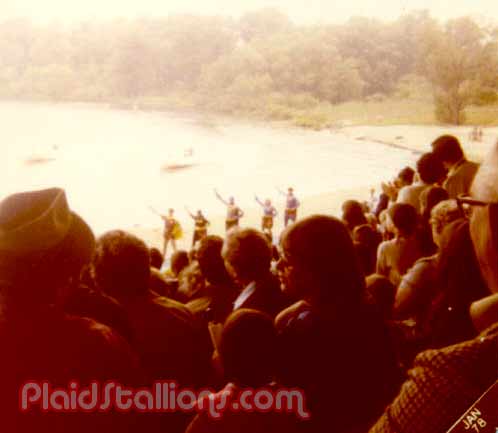 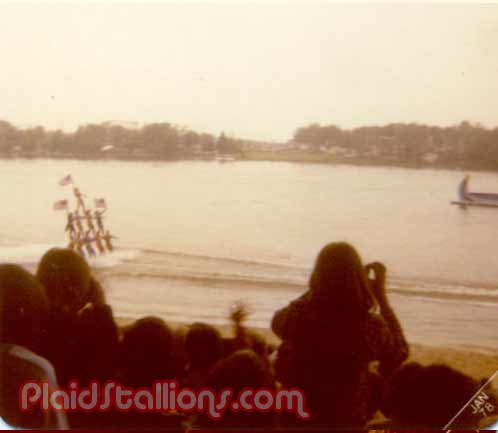 Send us your Mall Appearance photos! You will be our hero!